Anna is physio to 'Gunthwaite Dressage' (Hannah and Becky Moody) and the Northern division of BYRDS (British Young Riders in Dressage) and has lectured to the senior riders.

She specialises in the assessment and treatment of riders on and off the horse, with a keen interest in relating her Pilates and core stability knowledge to achieving a better seat and improved posture.

I have just completed a pilates course at Cookridge Hall with Anna Nelson and Louise Grant. They are physiotherapists that based at Physiocure® in Cookridge Hall, Leeds. Anna is also both a rider, and works as physio with the Moodys in Sheffield. The course is held in the lovely environment of Cookridge Hall and was well supported with some 20 riders, some from a dressage background and some not.

I just wanted to offer you a bit of feedback from the pilates course I have just attended.

I have to admit I was quite daunted by the thought of it at first, but once I was there I recognised a few local faces and Anna and Louise were fantastic at putting everyone at ease.

Before I attended I knew that I had a weaker left side (the only side my horse spooks to!) but I didn’t realise how to correct it or to what extent! The exercises highlighted the weakness but at least then I could see and feel how to correct it.

Over the weeks my left side has definitely become stronger and I am much more aware of my posture generally.

I have found it difficult to practise at home (lack of time) but do find myself really concentrating on my core whilst riding and for me imagining the headlights and spirit level on my hips has made a huge difference.

The classes have helped with my co-ordination too as when I am focused on my core stability I can use my arms and legs independently without losing balance or having to compensate with the other side (ok - so this part is still a "work in progress" as I do have a wobble occasionally!).

The class was well subscribed but Anna and Louise ensured that you were always corrected if you were doing something wrong. You never felt left on your own or like you couldn't ask as one would demonstrate the exercise whilst the other walked around checking everyone was doing it right.

The other great thing was that if you were finding an exercise particularly easy (not many!) they would show you how to take it up a level and make it slightly harder.

I have been well impressed and will definitely be attending again. It has actually been quite good fun and great to meet so many other local riders. On a less serious note I think we all have had a giggle at the sound of one another’s clicking ankles/knees and perhaps the occasional resistance band pinging off here and there.

A massive thank you to Anna and Louise! 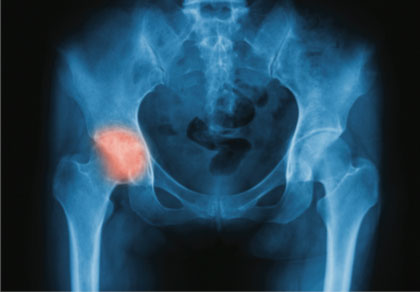 We are delighted to have formed links with The Beautiful Splint Company for the benefit of the HSD/Heds patient.

Thank you Matt for the help and support you have given me in recovering from my hip replacement; which I had 6 months ago under the care of Jon Conroy. 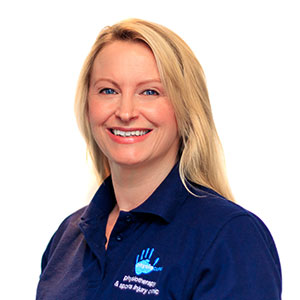 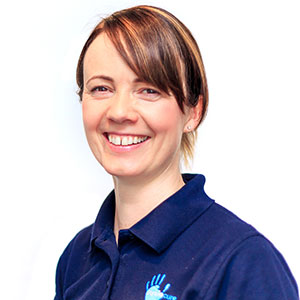 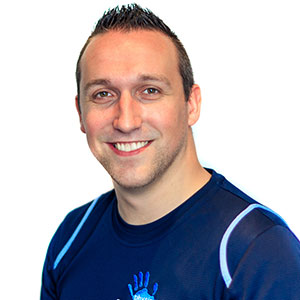 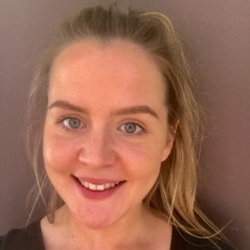 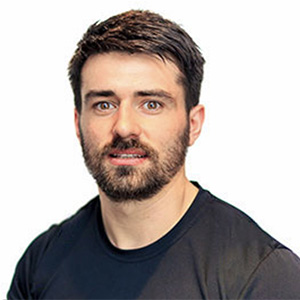 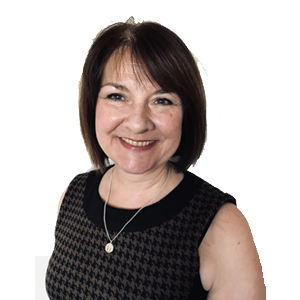 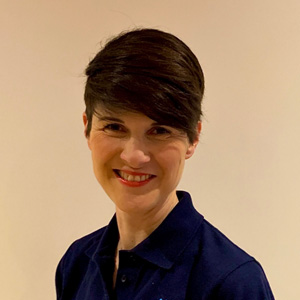 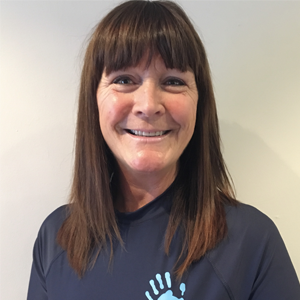 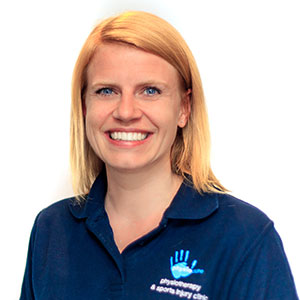